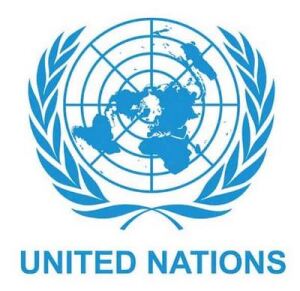 It is with profound sadness that we announce the peaceful passing of Maxwell (Max) R. Beyreis, 87 of Sydney River on September 20, 2020.

Max was born in Halifax on February 10, 1933 to Carl W. Beyreis and Marian P. Beyreis.  The family later resided in Chester, Nova Scotia.

Max served in the Canadian Forces (Army) for 38 years as a Logistics officer, Ammunition Technical Officer and parachutist.  He served in several postings with his family in Canada, Germany (NATO) and England.  Max also served with the United Nations in peace keeping missions in Cyprus (six months) and Egypt (six months).

Max has been cremated and he and his wife Phyllis (Jones), who pre-deceased him on February 8, 2014, will be interred together in Resurrection Cemetery, Sydney Forks.

To send flowers to the family or plant a tree in memory of Maxwell R Beyreis, please visit our floral store.

You can still show your support by sending flowers directly to the family, or by planting a memorial tree in the memory of Maxwell R Beyreis