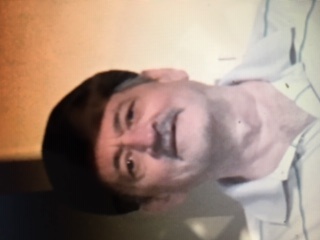 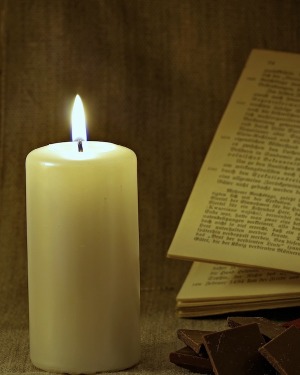 It is with deep sadness that we the family of Vernon Hennessy announce his passing at the Cape Regional Hospital on March 24,2021.

Vernon was the son of the late Jerimiah (Jerry) Hennessy and Felicitas (Phill) McNeil (Hennessy). He grew up In New Victoria but lived most of his life living in Windsor, Ontario working for Ford. Then after retirement from Ford in 2011 he came back to reside in New Waterford.

Vernon enjoyed going for leisurely drives daily, whether it was a quick trip around the Cabot Trail or just taking a drive along the water front in South Bar. He loved spending time with his son Jeremy, they loved to take their trip up to Spuce Beer for an Ale. Vernon also enjoyed his game of crib with his brothers, and off course this would be accompanied by a stiff glass of rum.  While in Windsor Vern's good friend Tony accompanied him on many walks and trips to the casino When Vern returned home to retire he and Tony stayed in touch with their weekly chats.

By Vern's request, there will be no visitation or services. Cremation has taken place under the care of Forest Haven Memorial Gardens. Donations in Vernon's name can be made to a charity of your choice.

Online condolences can be made by selecting the "condolences" tab above

To order memorial trees or send flowers to the family in memory of Vernon Hennessy, please visit our flower store.