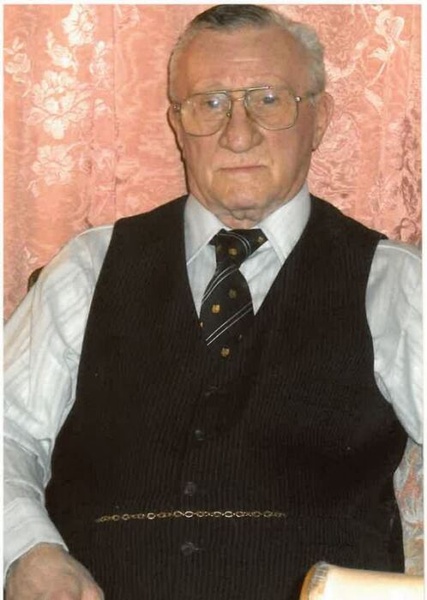 It is with deep sadness we announce the passing of our father Thomas B. O’Neil on June 3, 2020 at home.Born October 28, 1930 in Sydney, he was a son of the late Thomas and Ethel (Murrin) O’Neil.

Dad worked at the Sydney Steel Corporation, drove Taxi and was a labourer on various jobs throughout Sydney and Ontario. He is survived by children Diane Manning; Billy (Bernice); Peggy (Shawn) Forget; Sandy (Mannie) Tobin; Tommy (Fran); sisters Sally Hennick; Rose (Larry) Wilkie; as well as numerous grand, great & great great Grandchildren.
Besides his parents he was predeceased by his wife Bella (Pierre); sisters Mary Brophy; Marg Henick; Bernadette Keough; Grace Olsen; Catherine Engel; Josephine Tortola; Betty Simpson; brothers Michael, James, Earl, Jimmy and William in infancy.
The family would like to extend their gratitude to the VON, Dr. Ritter and the Palliative Care team. Cremation has taken place under the direction of Forest Haven Memorial Gardens. A graveside service will be held at a later date. Expressions of sympathy to the family may be sent to www.foresthaven.ca

To order memorial trees or send flowers to the family in memory of Thomas O'Neil, please visit our flower store.