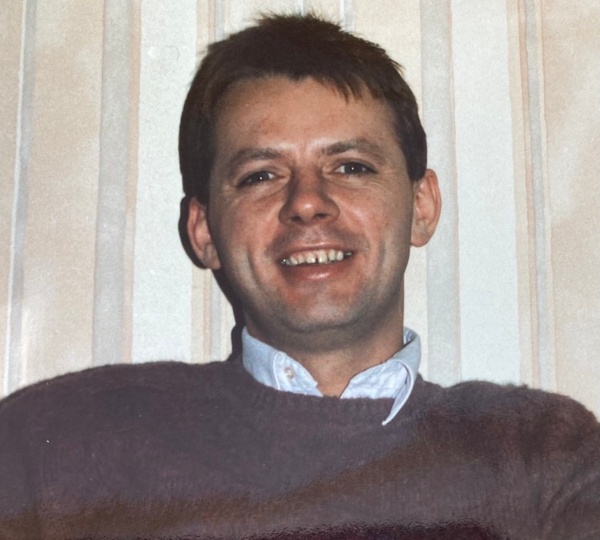 
Terrence Angus Joseph MacLellan, 67, passed away peacefully Friday, June 18, at the Victoria County Memorial Hospital, Baddeck, surrounded by his family following a brave 2 1/2 year struggle with cancer. Born in Whitney Pier, Terrence was the son of the late Marie and Duncan MacLellan of Sydney. He was predeceased by his brother, John Gary. Terrence is survived by his brothers and sisters, Freda, Sharon, Doreen, Patricia, Mildred, Anthony, Duncan (D.J.), Michael, Lucina and Delores, as well as many nieces and nephews.

Well travelled across Canada, Terrence spent most of his adult life in Sydney and Toronto before moving to Vancouver. He later returned home to his beloved Cape Breton Island, and resided in Christmas Island, until recently in Baddeck. Terrence worked in the painting and carpentry trades and bartended for many years. In C.B., he worked for Canada Post as a rural postal carrier. Terrence, always the socialite, was very friendly, first on the dance floor or to lend a helping hand to family, friends and neighbours. Whether visiting, looking in on, to share a story and a joke or a quick cup of tea or sociable, Terrence enjoyed being around people. Many thanks to the staff at the Cape Breton Regional Cancer Care unit and the Palliative Care providers in Baddeck.

Condolences may be sent to Forest Haven Memorial site. Our brother Terrence will be dearly missed by his family, friends and relatives. Cremation will be taking place with a later summer memorial service.

Eternal rest grant unto him, O Lord, and let perpetual light shine upon him.

To order memorial trees or send flowers to the family in memory of Terrence MacLellan, please visit our flower store.