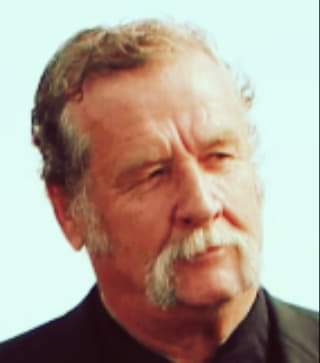 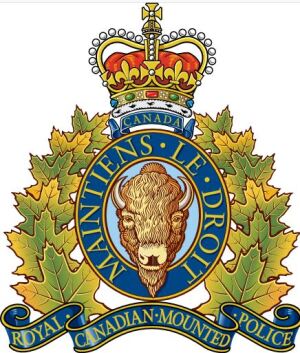 It is with heavy hearts we say goodbye to Terry who passed away peacefully surrounded by family after a year long battle with cancer. He is survived by his loving wife of 44 years Deborah Roberts; his sons Christopher (Katie), Matthew (Barbara) and daughter Karla (Clayton); his grandchildren Xander, Hunter, Joshua and Lydia; and one brother John (Pamela). Terry is predeceased by his parents Jim and Muriel. Terry was born in Moncton and moved to Sydney in 1970. It was here he joined the RCMP and served in O, G, H and V Divisions until he retired after 36 years at home in Howie Center.
Many thanks to the staff in oncology and palliative care at the Cape Breton Regional Hospital
and the Nova Scotia Veterans Association. Cremation has taken place and there will be no memorial service.In lieu of flowers or cards donations can be made to one’s charity of choice.

Expressions of sympathy may be made by selecting the "Condolences" tab above.

To order memorial trees or send flowers to the family in memory of Terrance "Terry" Boyd, please visit our flower store.