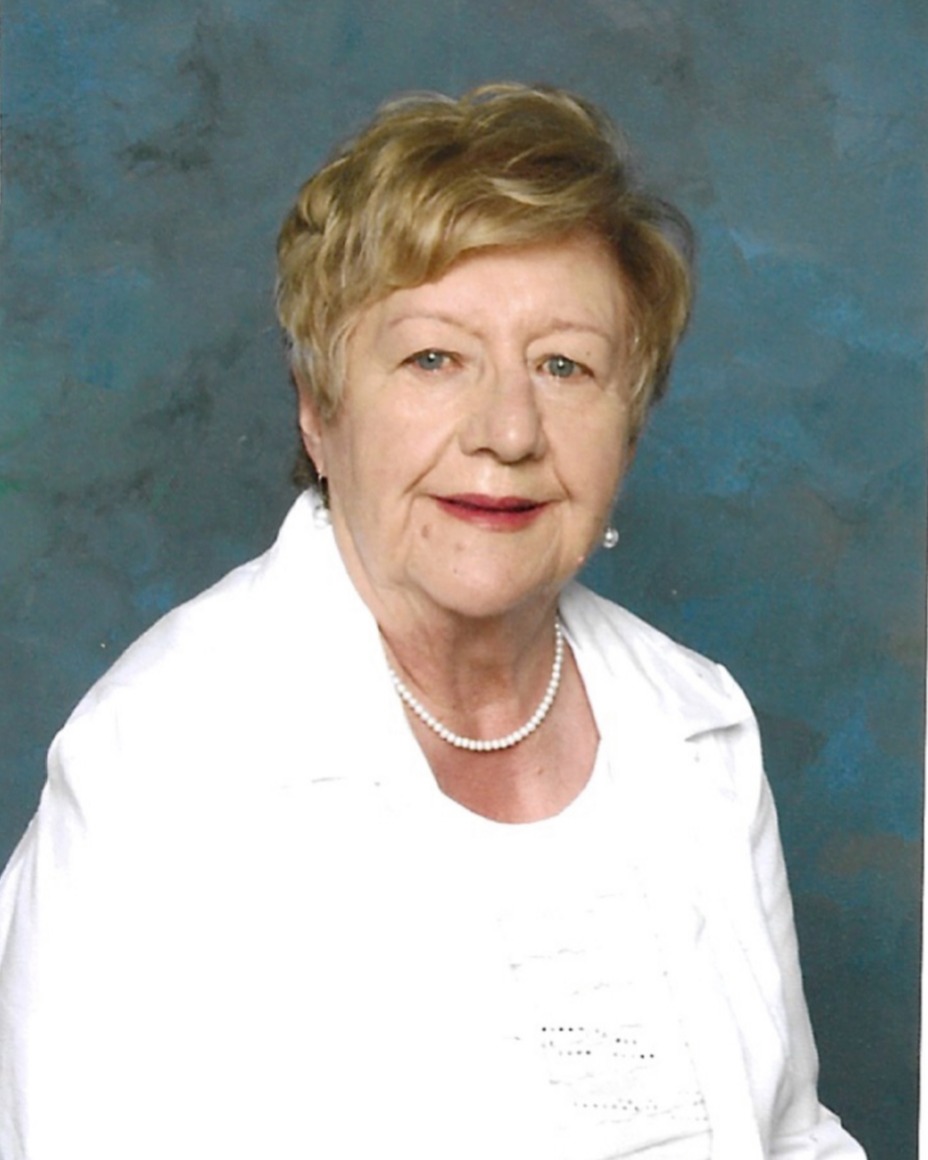 On December 8th Susan Leoncie MacKay, in her 89th year,  passed peacefully at Celtic Court after a long battle with cancer.  Born to the late Roderick Morrison & Laura (Ley) in Boisdale, N.S. Susan moved to Montreal in 1958 where she met her husband William MacKay. They travelled the country in their earlier years and settled back in Cape Breton to raise their eight children.

Her faith carried her through the difficult times with courage and strength. She was a member of St Theresa’s CWL for many years and enjoyed a long career as cook for St.Theresa’s convent.  Her greatest joy was her 8 children, 23 grandchildren and 4 great-grandchildren.  Spending her retirement travelling with her children and grandchildren. She spent countless hours rocking grandbabies and sharing her expertise in the kitchen!

She enjoyed family gatherings  where her wit was a gift for all to enjoy! She loved a good debate about politics and current events  UNTIL  her opinion was embraced! Always well informed and frequently right!  She was a force to be reconded with. She was predeceased by her husband William and their beloved daughter Irene (Brian ) Macleod, left to mourn are her children Roderick MacKay ON., Melanie & Ron Lagace ON., Douglas & Michelle Mackay ON, Gregory & Sherry MacKay ON, Laura & Joseph MacInnis N.S., Kelvin MacKay & Barbara Vanechuck N.S.,   Alana & Edward MacLean N.S..

The family would like to thank the staff of Celtic Court for the special care Mom received in her final years. She was treated like a Queen!

Cremation has taken place under the guidance of Forest Haven Memorial Gardens . A Funeral Mass will be celebrated at 11 am on Wednesday December 14, 2022 at St. Marguerite Bourgeoys with Fr. Burke officiating.   A Reception to follow at St. Theresa’s Hall, with an Interment at Resurrection Cemetery.

To leave condolences for the family please visit www.foresthaven.ca

To order memorial trees or send flowers to the family in memory of Susan Leoncie MacKay, please visit our flower store.