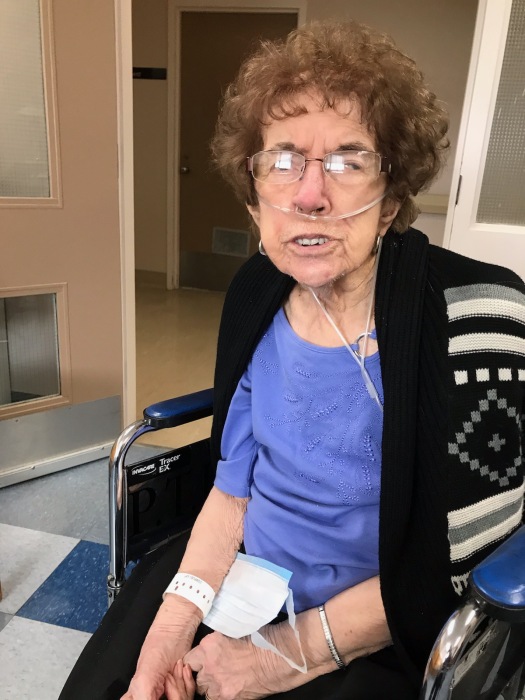 We, the family of Sophie MacDonald regret to announce that in just 60 hours after her husband Dougie passed away, Sophie joined him. Mom and Dad we married for over 70 years. Born in Sydney, she was a daughter of the late Michael and Stella (Karpin) Musycsyn, and was a proud stay at home mom throughout her life.

Besides her parents, she was predeceased by her daughters Carol MacDonald and Debbie (Edgar) Morrison; brother and sister-in-law John and Mary MacDonald; sister-in-law Abie MacNeil; as well as her lifetime friend Margie Katryk.

Thank you to all the homecare and hospital workers who assisted in her care. Cremation has taken place with a private family service to be held at a later date.

To order memorial trees or send flowers to the family in memory of Sophie MacDonald, please visit our flower store.