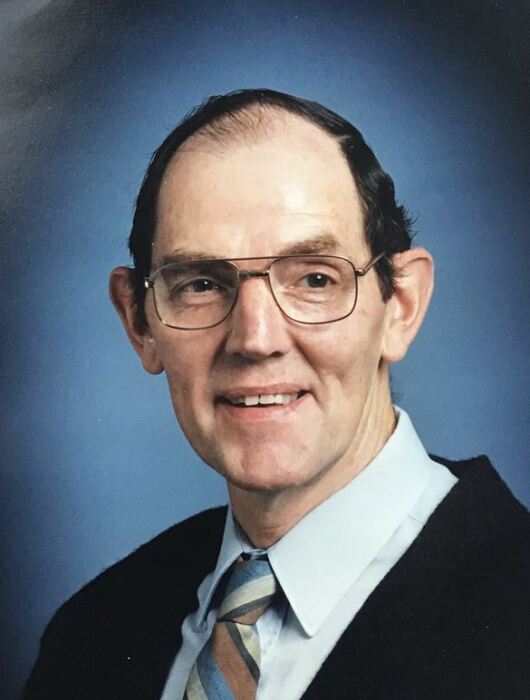 Roger Kearns MacQueen, age 83 of Prime Brook, passed away peacefully on Thursday, November 19, 2020 at the Cape Breton Regional Hospital, Sydney.
Born on January 6, 1937 in Sydney, he was the son of the late William and Pearl (White) MacQueen. He was predeceased by his wife Marjorie (2010), and his son Bradley (1969) whom he missed dearly.  Also his brothers Kenneth, Hugh and Norman.

Roger (Pappy) worked at Atlantic Co-op and Canada Packers for many years. He loved bowling and had a number of perfect games to his name at the former Heather Lanes in Sydney. He could always be found tending to his bird feeders, had a love for fresh tomatoes and an extraordinary collection of hats, even if he could only be seen wearing his one favourite. Everybody will miss Pappy's gentle sense of humour and his endless supply of riddles. He was kind to all and loved to chat, but never to gossip or pry – often quoting his late mother-in-law (Nana Reid) with the saying "That's he's business."


Special thanks to the Palliative Care staff at the Cape Breton Regional Hospital.
Cremation has taken place. Interment will be held at a later date in Hardwood Cemetery, Sydney.

To order memorial trees or send flowers to the family in memory of Roger MacQueen, please visit our flower store.