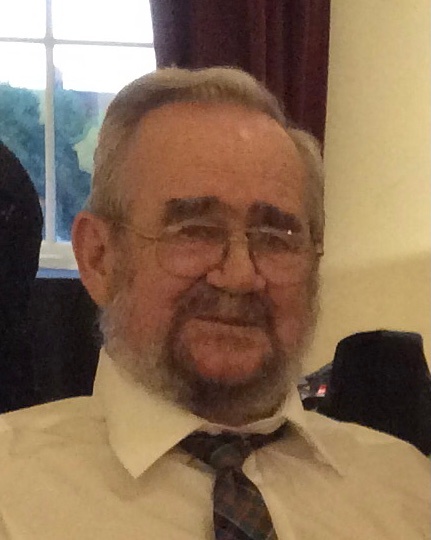 It is with deep sadness that we announce the passing of Roderick (Roddie) James MacDonald, who died
peacefully at the home in which he was born, in Washabuck, N.S., on May 22, 2021.
Son of Catherine Agnes and Malcolm MacDonald, he was born July 2, 1935, the oldest of 6 children.
Roddie, Nova Scotia Land Surveyor No. 285, was employed for 20 years as a Crown Land Surveyor with
the Nova Scotia Department of Lands and Forests. He then spent another 23 years as Chief Surveyor
and Crew Chief in the Corporate Woodlands Sector of Scott Paper Ltd. at Abercrombie, Pictou County.
He surveyed in all 18 counties of the province, and made many lifelong friends, particularly in the Pictou
and Margaree areas, where he worked for many years.
Roddie was highly respected by the surveying fraternity and woodsmen throughout the province. He
was a knowledgeable, colourful, humorous character who shunned praise, and was most happy at
home with friends and family dropping in for a visit in the kitchen.
Roddie is survived by his wife Laura (Morrison), his sisters Elizabeth (Roland) Chiasson, Mary
Margaret Cottrill, and many nieces, nephews, grand nieces and nephews, two of whom he had a
particular fondness, twins Rory and Alastair MacDonald.
He is also survived by his sisters-in-law Sister Maryanne Morrison (CND), Susan MacKay, Christena
(Alex) Boyd, Joanna Fraser, Florence Lowry, Beatrice MacDonald, Doreen Morrison, Betty Morrison,
Carol Morrison, Margaret MacDonald, and Shirley MacDonald; as well as brothers-in-law Bert (Sarah)
Morrison, Malcolm (Sandra) Morrison, and Gregory Morrison.
Roddie was predeceased by his parents, his brothers Buddy, Duncan, and Joseph, and brothers-in-
law Jim Cottrill, Bill MacKay, Charlie Morrison, Jim Morrison, Martin Morrison, Bert Fraser, and Max
Lowry.
He was very fortunate to live in a community with such supportive and helpful neighbours, and the
family wishes to thank the neighbours for their kindness. The family would further like to thank Dr. J.
Tribo, the Victoria County Home Support Services, and the Hospice Society of Victoria County for
their exceptional care.
Donations in Roddie's memory can be made to the Hospice Society of Victoria County or the Holy
Rosary Cemetery Fund. Cremation has taken place and more details on a celebration of Roddie's life will
be available at a later date. Words of comfort may be sent to the family www.foresthaven.ca.

To order memorial trees or send flowers to the family in memory of Roderick "Roddie" MacDonald, please visit our flower store.