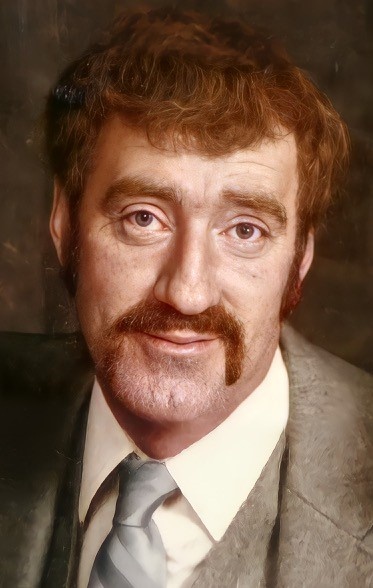 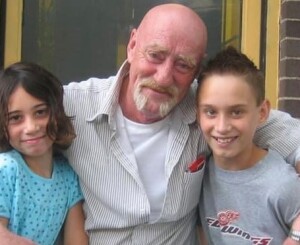 It is with great sadness that the family of Robert “Herbie” Bagnell announce his passing, at home. Born in Sydney, Herbie was the son of the late John William and Mary Ann (MacNeil) Bagnell, and grandson of well-known fiddle player, “Devil” Bill Bagnell, of Kennington Cove. Herbie is survived by his companion, Aileen States, of Sydney; son, JR (Bud) of Lantz; daughter, Denise Laurie (Dana) grandchildren, Jesse and Rayna, and great-grandsons, Jake and Jaxsen, all of Ottawa. He is also survived by his brother, John (Barb) of Barrie, ON; sisters, Rosie (Dave) Kauffman, Ann (Scott) MacNeil, Peggy Gardiner and Maisie Bagnell, all of Sydney. Also surviving are the mother of his children, Tish MacInnis; many nieces and nephews and his great friend, Ashley Fennell, who lovingly referred to Herbie as “Herbalishes”.


Besides his parents, Herb was predeceased by his nephew Brian.
Herbie worked at the Sydney Steel Plant, as a caretaker for the Calgary School Board, and he worked Traffic Control in Sydney.
Herbie was a legend in Sydney’s North End; an icon better known than the City Club and French Club, his homes away from home. He loved to play Tarabish, darts and shuffleboard. He loved his drink, he was a great story teller and he had a contagious laugh. We enjoyed hearing about his past antics; he lived a life like no other.


Dad’s nephew Stephen shared these words after his passing, and we couldn’t have said it any better than this:
“I’m so sorry to hear of Herbie’s passing. From what I remember he was a character for all characters, both good and bad. I will always remember the big moustache and the rough hands, but the kind eyes and warm smile when we visited. I never felt afraid or unknown to him as a boy, because he reminded me of my dad in spirit and no matter where his life took him or the choices he made, he was my father’s brother. He was always uncle Herbie to us. I hope he has finally found his peace and that he left more smiles than scars behind. And if he didn’t, then maybe for a few days we remember only the brightness. While we may not have always been together, we have always been family. May uncle Herbie finally rest in peace.”


Herbie’s family would like to thank his sister Rosie, for always being there for him, Dr. Steve MacDougall, Mary from Paulette’s Drugs, the VON and the staff of the TravelLodge. Cremation has taken place. Join us at St. Theresa’s Parish Centre, 285 St. Peter’s Road, Sydney, on August 28th from 1-3 p.m.


If you knew Herb, you know he liked a drink. The next time you have a drink, raise a glass in his honour. Condolences can be shared at www.foresthaven.ca. In lieu of flowers, donations can be made to the Ally Centre of Cape Breton.

To order memorial trees or send flowers to the family in memory of Robert "Herbert" Bagnell, please visit our flower store.