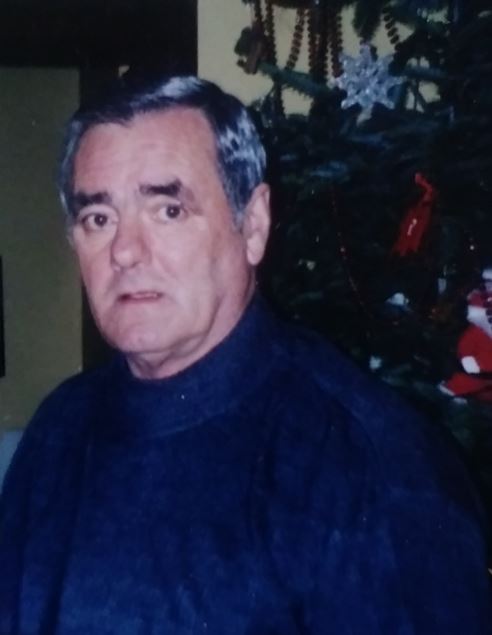 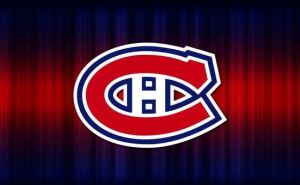 We the family regret to announce the peaceful passing of Robert Muise at Celtic Court Nursing home on Sunday January 10, 2021. He was the son of the late Rannie and Winnifred (MacIsaac) Muise of Mira Road.

Robert grew up on Mira Road, he enjoyed playing hockey and was a die hard Montreal Canadians fan.  He had a long career working in the car business at various dealerships and enjoyed that for many years. Robert was a member of Branch 12 legion where many a game of darts, shuffleboard and cards were played as well at the City Club. Music was a big part of Robert’s life.  He sang and played guitar, accordion and piano and loved a good party.

He leaves behind his daughter Angela; sister Luella (Barry) MacKenzie; nephew Colin (Dawn); nieces Laura and Jennifer (Brian) and their families and numerous cousins on both sides of the family. Besides his parents, Robert was predeceased by his grandparents Alex and Elizabeth Muise (Margaree) and Angus and Louella MacIsaac.

We would like to thank the staff of Celtic Court and New Waterford Heights for all their care and compassion to Robert over the years; the Cape Breton Cancer Centre; Dr. Steven Hall and Father Bill Burke for his spiritual support.

Due to Covid restrictions, a funeral mass will be celebrated at a later date.

To order memorial trees or send flowers to the family in memory of Robert Muise, please visit our flower store.