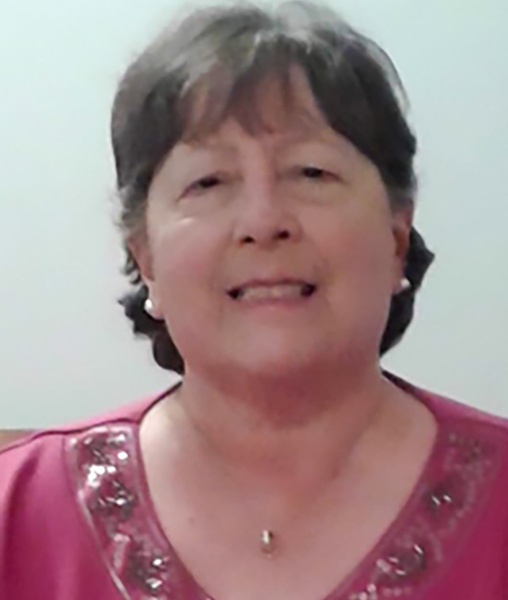 It is with great sadness that we announce the sudden passing of our loving wife, mother and
grandmother, Racine Hillier, at home on April 18, 2022. Racine was born December 29,
1945, to the late Murdock and Edena (MacAskill) MacDonald, and was raised on Alexandra
Street in Sydney, NS. Upon graduation from Sydney Academy in 1965, she moved to
Hamilton, Ontario to be with her future husband David and his mother. David and Racine
returned to Sydney in 1966 to get married and start their family.  Upon her return, Racine
worked in the office at Crowell’s Department store.  She left her job to raise her sons and
returned once they were older, working there for several years and making many friends and
memories. Racine was a dedicated wife and mother and her family meant the world to her.
She was very proud of their three sons and was especially proud of her role as “Gram”.  She
loved spending time with her grand-daughters Rachael and Rebecca and was excited to see
the young women they have grown into.  She was also very thrilled to meet her newborn
grand-daughter Edena just a few weeks ago and loved video-chatting with her every night.
She enjoyed spending time in the yard in the summer, tending to her flowers and on the swing
in the backyard.  Racine and David were joined at the hip and could be seen everyday at Tim
Hortons for their daily tea. She was the focal point of our family and our rock. She will be
greatly missed. We are comforted in knowing she had a strong faith, always reading her bible
every night before bedtime. Lovingly known as “Dean”, Racine is survived by her loving
husband of 54 years, David; sons David (Cristin), Darren (Renee), and Devin; grand-
daughters Rachael, Rebecca and Edena.  She is also survived by brothers Alvin (Lorry),
Milton (Louann) and several nieces and nephews. Predeceased by her parents and brother
Malden (Brenda). At Racine’s request, there will be no visitation or service and cremation has
taken place. Expressions of sympathy to Racine & #39;s family may be made at www.foresthaven.ca

To order memorial trees or send flowers to the family in memory of Racine Hillier, please visit our flower store.