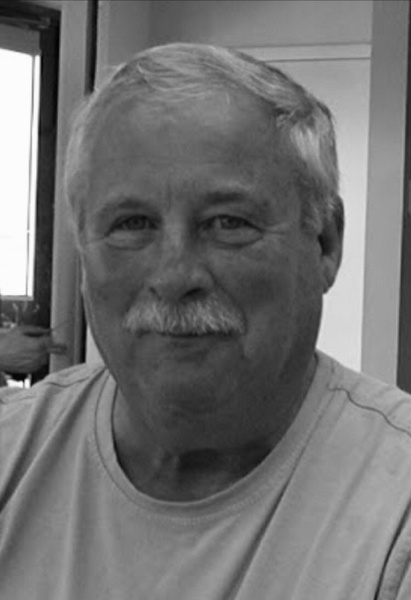 On October 04, in the early morning hours, Paul passed away peacefully with the love of his life, Karen by his side. Paul was a long time resident of the “Mira” Grand Mira South, first on a part time basis and as a permanent resident. Born July 29, 1951 to Victor and Clare (Murphy) Leterte, Paul grew up in the Hardwood Hill area and spent most of his early life involved in local sports, particularly curling and skating. Karen and Paul married in September 1974 and raised their family in the shipyard area of Sydney. Much of his free time was spent in the Mira hunting, fishing or boating. He was a long time member of the Sydney Steel bowling league and also, a member of the Isle Royale ATV Club. Cape Breton, family, friends, laughter, music were his passions.

Predeceased by parents Victor and Clare Leterte, granddaughter Morgan, and parents in-law Donald and Theresa Rowe. He is also survived by several nieces and nephews and cousins. Cremation has taken place under the direction of Forest Haven Memorial Gardens.  A funeral service, following COVID-19 protocol Will take place on Thursday, October 8 at St. Marguerite Bourgoeys Parish at 11:00 am with Father Bill Burke officiating. Burial to take place at Resurrection Cemetery Sydney Forks following the service. Memorial donations may be made to a charity one's choice.

To order memorial trees or send flowers to the family in memory of Paul Leterte, please visit our flower store.