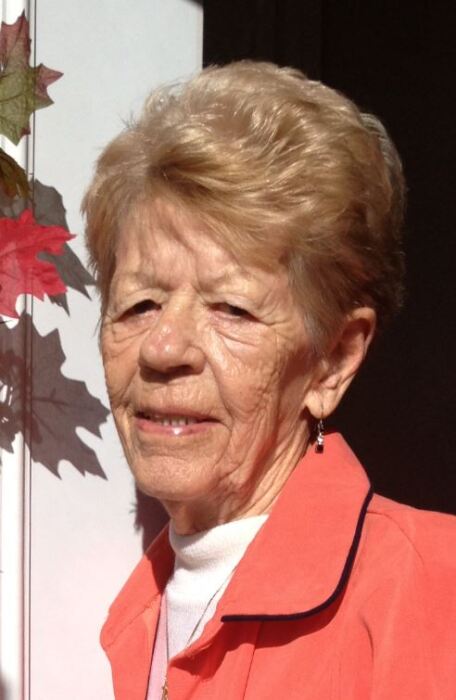 It is with heartfelt sadness we announce the passing of our mom, Millie (Camillus) Young, 88, at Seaview Manor on August 11th, 2020, after a lengthy illness.

Born in Glace Bay in 1932 to the late Jack and Annie (Brown) Howley, she worked at Riga's Restaurant on Union Street in her early years, and later at the Midway Drive-In Theatre and housecleaning at Holy Angel's School. She enjoyed Sunday drives and family picnics at Ben Eion and Mira park, as well as barbecues at her home. Millie was always baking and cooking for her family. Suppers of spaghetti and meatballs with ham and stuffed peppers was a holiday tradition. She belonged to the Ladies Bowling leagues at St. Anne's and Knox, and enjoyed the group trips to Halifax. She also belonged to TOPS and attended 4pm Saturday mass at St. Anne's regularly. Later in life she enjoyed the Adult Day Program at the Glace Bay Hospital, where she enjoyed telling stories and jokes.

Millie met her husband, Vernon, early in life and Married in 1952. They had 4 children together. Vernon passed away in 1996. She was also predeceased by her  son Paul, grandson Ian, brothers Dan and Gerard, and sisters Mary, Irene, Claire, Anna and Gloria. Millie was the last surviving sibling of her family.

The family would like to thank the staff of Seaview Manor, especially in these challenging times, as well as VON and Homecare for their services prior to admission to Seaview.

Cremation has taken place at Forest Haven Memorial Gardens. A service at St. Anne's cemetery will take place at a later date. Donations can be made in her memory to the charity of your choice.

They're missed so very much,

I'd give the world to feel once more

Their warm and tender touch"

To order memorial trees or send flowers to the family in memory of "Millie" Young, please visit our flower store.