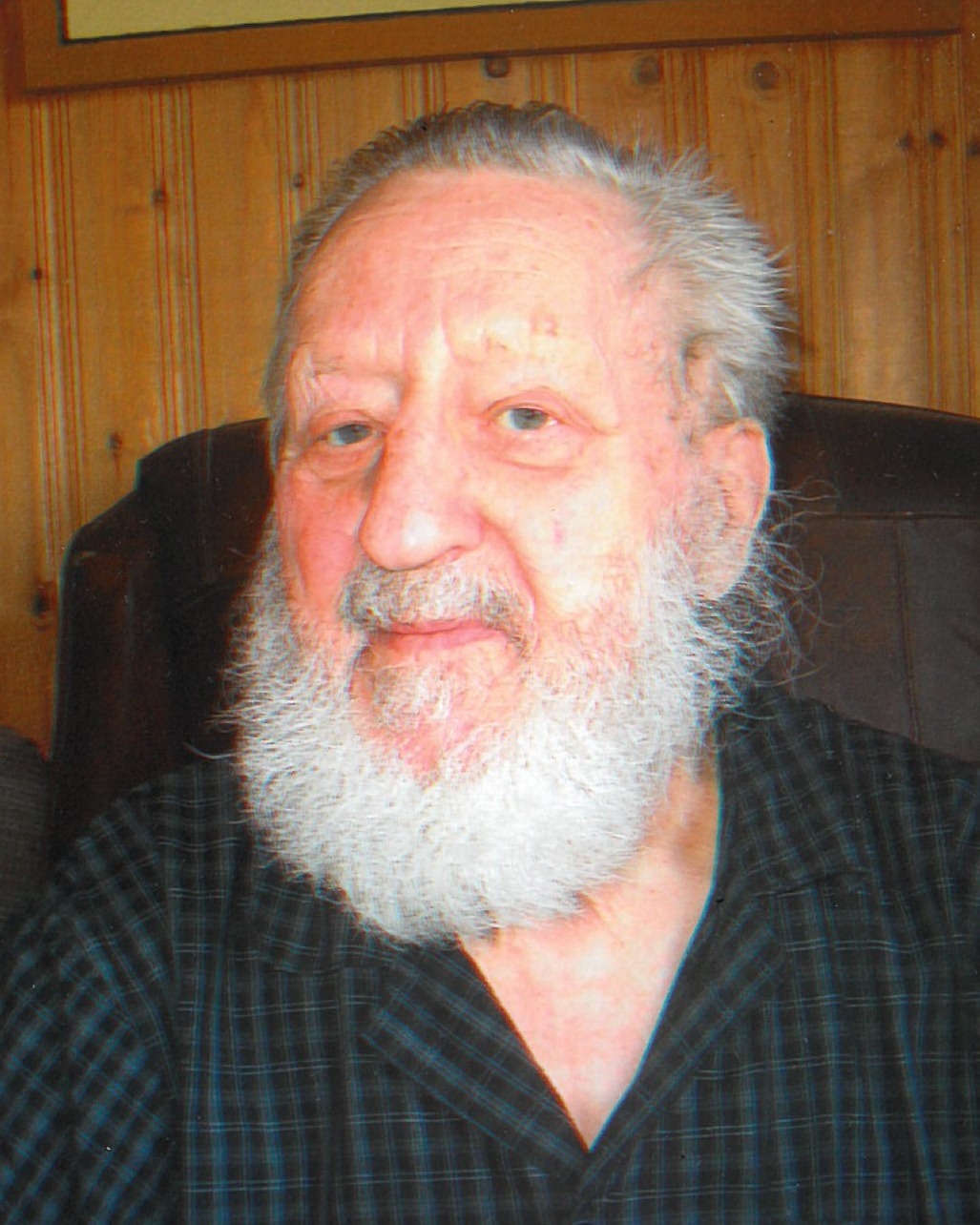 Mike Winfried Horst Ruediger Zalewski born May 19 1938 in Berlin. He is survived by his wife Lisa; son Roy Zalewski and his wife Richelle of Vancouver, B.C., and children Jessi and Kaylee; daughter Junifer Parisien and husband Paris, of Fairmont Hot Springs, B.C. and their children Destinie and Cherish; Mike’s step child Michaela, husband Moises Hernandez and children Jeanina, Justin, Janelle, and Jocelyn; and Mike’s younger brother, Uwe. Mike was predeceased by brothers Erhart and Hartmut and his stepchild Stefanie.

His family moved to Eastern Germany at the beginning of WWII. His father, a police officer got drafted into the army. During the war, in the village where the family stayed, they were warned that Russian troops would be there in two hours. They hurriedly packed up and left. They trekked for weeks to the west. During this time, the family was shot at and experienced other horrible things. Food and shelter were scarce. Once having arrived in the west, they lived in a refugee camp, until they got housing around the town of Hameln. Mike and his brothers attended school there. When the war was over, Mike’s father came home.

At 14 years old, Mike learned the trade of gardening. At the age of 19 he decided to emigrate to Canada. After arriving in the Maritimes, he traveled by train to Vancouver, where had been promised employment. While traveling by train, he was robbed, leaving him with one cent in his pocket. Then he went to work as a gardener. A couple of months later, he was laid off. He was hungry but he survived. He then got a job working with horses in Victoria.

He later learned English and subsequently moved to Calgary where he joined the army. After that, he worked for a short time for CP Rail. Later, he worked in a furniture factory in Calgary where he met Edith. She would later become his first wife. They had two children, a son Roy and a daughter, Junifer.

Mike was a fast learner He started his own upholstery shop. During this time, he also raised mink. In the 1970’s he also became a bee keeper. Mike also was a longtime member of the German Canadian male choir. Mike’s love of music included a lifelong passion for opera. He was known to sing along with his favourite operas. While on a concert tour in Germany with his choir in 1979, he met his future wife Lisa. She and her two daughters emigrated to Canada in 1981.

Mike had a business partner Bard They worked together in the upholstery business and beekeeping, which at one point they managed 600 hives. Mike joined his wife in pursuing training in martial arts, Karate and Aikido. Mike enjoyed the great outdoors in Alberta and B.C, where he loved fishing in lakes and rivers, and ice fishing in the winter.

In 2000 he and wife Lisa drove across Canada to the Maritimes, where they fell in love with the small Cape Breton fishing village of Gabarus. They were inspired to purchase a home there. In 2002, they moved from western Canada to set of housekeeping in the Maritimes. Mike loved the ocean, and used his many skills and plant knowledge to maintain an extensive trail system on their land, which they often explored on snowshoes in winter. He also turned his talents to landscaping the various gardens on their property.

All his life, he was whistling, seemingly in a good mood. Everyone who met him will undoubtedly remember him with a tooth pick jauntily stuck in his mouth.

The beginning of the year found Mike in hospital where he had been for several weeks. Following a visit by his wife and a close friend, Mike passed away peacefully in his sleep on January 5th, 2023.

Per Mike’s request, there will be no memorial services. Later in the year, also consistent with his wishes, Mike’s ashes will be scattered in a few locations of his choosing.

To order memorial trees or send flowers to the family in memory of Mike Winfried H. R. Zalewski, please visit our flower store.