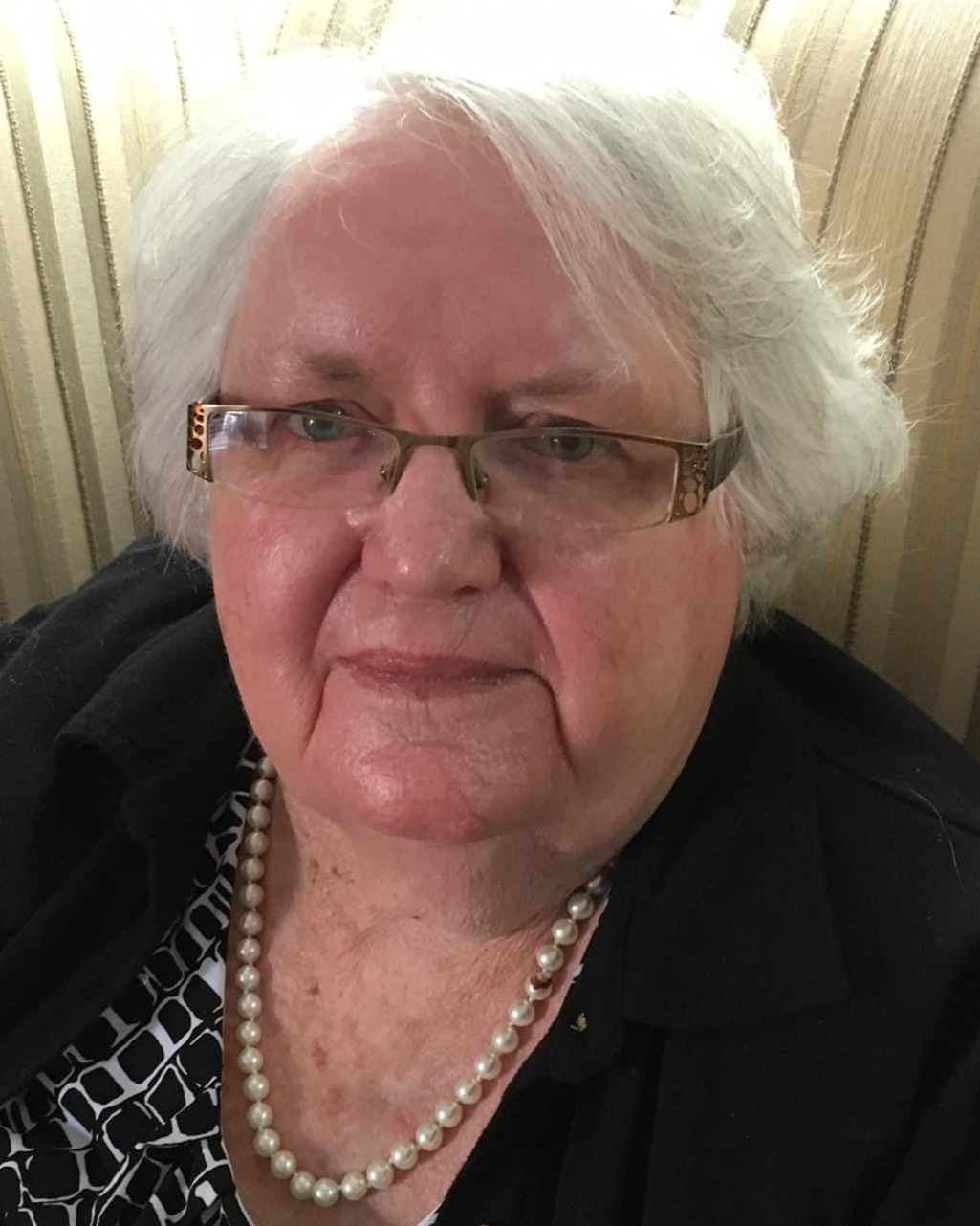 We regret to announce the peaceful passing on Boxing Day of 90 year old Marjorie Gloria MacLean at the Northside General Hospital.  She was the daughter of Florence (Nicholson) and Ernie Forrest.

Marge was known as Mudgie and the Mudge to the family she held so dear.  She had two children, Greg (Debra) and Tammy (Steven).  Mom was so proud of her granddaughters and their spouses, Siobhan (Donnie), Erin (Andrew) and her bestie Shaeleen (Mitch).  The snuggles were precious moments for her.  She adored her great-grandchildren, Callum, Déia, Alton and Emmett, and said they had great parenting.

Raised in Florence, she met her husband George when he was bringing salmon into the Co-op store where she worked.  They danced for the first time at the Birches in Millville.  When he became ill while living in Massachusetts, she supported her family by cleaning houses.  After moving back to Nova Scotia, she later became a live-in caregiver to many, including Moira MacKenzie and her beloved Dr. Murray Fraser.

She was well read, well spoken and happy to dispense her advice.  Scrabble and Jeopardy were her favorite games.  Eating candy was her one vice and we tried to make sure she always had a good supply.

Mom lived in 15 different places during her lifetime, making each a comforting and beautiful home.  She prepared amazing meals and at cookouts she was known for her lasagna.  Marjorie was very generous to her family.  Just ask the girls who so looked forward to her visits when she lived out of town.  She had no problem getting a 5 a.m. wake-up call to watch them open their presents on Christmas morning.  She also enjoyed the generosity of her late sister Shirley and brother-in-law Ken, who took her to California and Vegas.  She always looked forward to visiting her niece Peggy, and nephews Sandy and Ewen in Alberta.   Mudgie  also kept in close touch with her sister-in-law Gladys (Roy) in the U.S.

Marge was an animal lover, except when she encountered a mouse and would jump screaming onto the nearest chair.

She also had a habit of announcing her connection to her beloved son when in public.  She never failed to let strangers know that it was her boy’s voice on the radio whenever the opportunity arose.

Mom was a beautiful woman who even at her advanced age, had very few wrinkles on her face.  She attributed it to a regimen of Dove soap and Keri-Lotion.  She enjoyed dressing up and wearing pearls after Shaeleen styled her hair.

We would like to thank Betty and Normie Pye, cousins Chuck and Michelle and Mom’s friend Joan for their visits.  Her late roommate Christine provided a helpful set of eyes for her friend, who had severely impaired vision.

Marge missed family members who predeceased her, including her Aunt Millie and Uncle Neil, and her cousins Bill and Heather.

The family would like to thank the front-line staff at Munro Place and Park View Place at the Northside Community Guest Home for their care and friendship. The staff on 5 East at Northside General hospital are incredible.  God bless you.  Thanks as well to Dr. Alexander Wawer and Mom’s longtime family physician Dr. Mary Hutchison.

Cremation has taken place under the direction of Forest Haven Memorial Gardens.  Due to a family COVID outbreak, a service will be held at a later date.  Donations in Marjorie’s memory can be made to St. John’s United Church 1414 Old Route 5, Big Bras D’or  1BX 1C4.

To order memorial trees or send flowers to the family in memory of Marjorie Gloria MacLean, please visit our flower store.