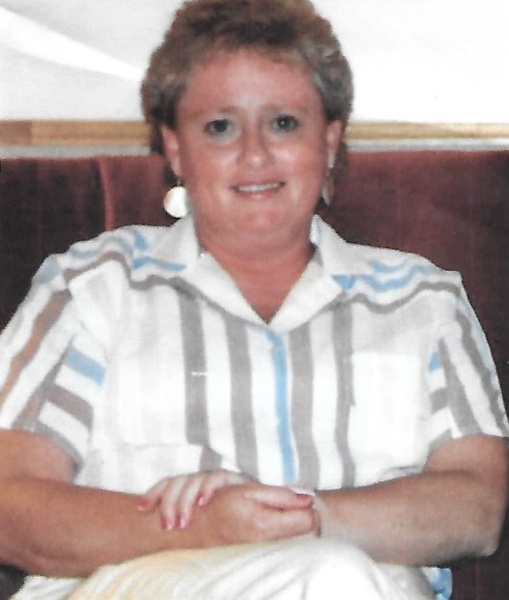 It is with great sadness that we announce the passing of Lynn Higgins on the
14th of May, 2021 at the Glace Bay Hospital.

Born in Winnipeg in 1948 to the late Kenneth Tyne and Mary C. Tyne (nee MacNeil) ,
the family returned to Nova Scotia in the 1950's and would reside in Glace Bay
where the Tyne children attended school after which each would move on to their
respective careers in different parts of Canada.

Lynn started her career in cosmetics with Shoppers Drug Mart in Ottawa, and
following her marriage to Eddie Higgins in 1967 and the birth of their son, Brian
Joseph (BJ) in 1968, the family would later move to Dartmouth-Cole Harbour in
1972. During her 35 years in the cosmetics field, Lynn would work for Lawtons, as
well as Shoppers Drug Mart at both Tacoma Dr. as well as Shoppers in Mic Mac
Mall in Dartmouth. Following Ed's retirement in 2001, Lynn would finish up her 35
year career in cosmetics with Guardian Drugs in the Sterling Mall in 2003.

In retirement, Lynn enjoyed gardening, as well as the Red Hats group and also
took up painting classes with a local paint group for a period of time. She
enjoyed making crafts and for many years held a craft show at Christmas so
that friends could see and enjoy and possibly purchase some of her popular
hand-made items.

The family would like to thank both Cynthia and Vinetta
Colosimo for their continued friendship and support throughout the years as well
as Jim and Sylvia Flynn and Cecelia and Tom Clannon who have been dear friends
and sources of support through Lynn's health issues. A special thank you to the
Doctors and nursing staff of 3 south at the Glace Bay hospital as well as to the
Homecare Society of New Waterford for their kindness and compassion shown
Lynn ,by the ladies that visited us over the recent weeks and recent years.
Lynn was predeceased by son Brian Joseph (BJ) Higgins in 1986, as well as
brothers Patrick Tyne in 2017 and Billy Tyne in 2018. She was also predeceased by
her inlaws, George and Laura Higgins as well as sister-in-law, Beverly
Higgins Gaigneur in 2016. Due to Covid-19 restrictions, there will be no visitation or
church service. Cremation has taken place and a private family service will be held
at a later date. Donations in Lynn's memory may be made to the Cape Breton
Hospital Cancer Foundation or the IWK hospital for children.

The family would like to extend sincere thanks to Dr. Ron MacCormick, Dr. Hani Shaaban and his executive assistant Willena for their continued guidance since
2006, as well as to Dr. Deborah Zwicker plus family physican, Dr. Kent Cadegan and his nurse Brenda MacDonald for their guidance and support over many years as well. Death leaves a scar that no one can heal but love leaves memories that no one can steal. Lynn, journey on to the family members who await your arrival.

Condolances may be sent to the family at www.foresthaven.ca.

To order memorial trees or send flowers to the family in memory of Lynn (Evelyn) (Nee Tyne) Higgins, please visit our flower store.