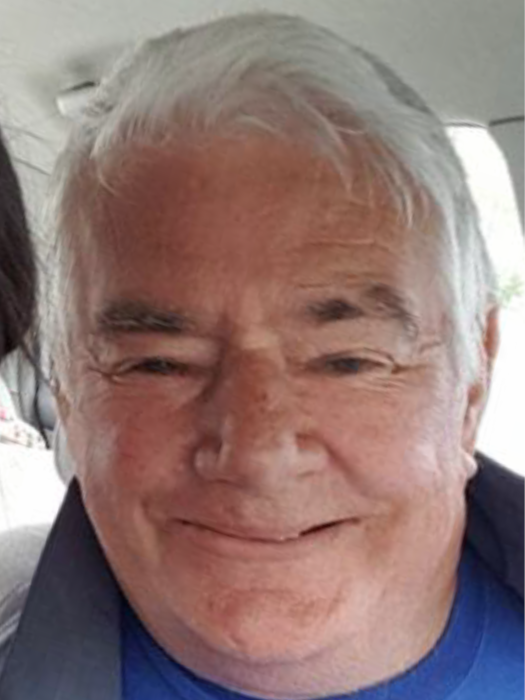 It is with great sadness that we announce the passing of Leonard Wayne King on May 20th, 2021, at the Cape Breton Regional Hospital with his family at his side. He was born on April 30th, 1945 in Bars D’or to Mary-Ida and Leonard King. Wayne was an avid outdoorsman, and was incredibly fond of horses, participating in many horse shows and exhibitions throughout his life. He greatly valued spending time with his grandchildren and family. When he was young, he enjoyed welding, and building horse wagons. He worked hard as a coal miner for thirty years. He was a great friend to everyone and was very generous–he would be the first person to give you the shirt off of his back.

He is survived by his wife of 55 years Ann Marie (MacMullin) King, his sons Jason (Laurie) and Jonathan, and his two beautiful grandchildren that he adored, Hannah and Jayden. He is predeceased by his son Gerard, who passed in infancy, and his mother Mary-Ida (Cantwell) King and his father Leonard King. He is also predeceased by his brothers Gerard (who passed on in infancy), Damien (Carol), and Pius (Cathy), and his sisters Meleta, Audrey (Danny) Handley, and Coletta. He is survived by his brothers Paul (Patricia), Achilleus “Chicky” (Linda), and Kennedy (Julie), and his sisters Gloria (Jack) Nicholson, Claudia (Earl) Warhus, Celesta (Nelson) Johnston, Miriam (Tommy) Boudreau, and Monica (David) Beaton. He is also survived by many nieces and nephews. We would like to thank the nurses and doctors at the Cape Breton Regional Hospital. He will be missed incredibly by his family and friends.

Cremation has already taken place, and no visitation or services are allowed.

To order memorial trees or send flowers to the family in memory of Leonard King, please visit our flower store.