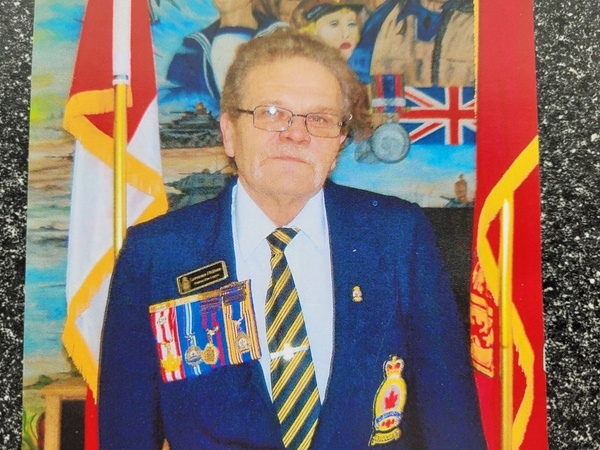 It is with heavy hearts that we, the family announce the sudden passing of Lawrence Joseph Dickson of Sydney NS, age 61, at home on August 4th, 2021.

He is survived by his loving companion, Elaine, his mother Dena Dickson, sister Karen (John) McPhee, brother Lloyd (Holly) and his step-child Darlene Horne-LaRusic, Elaine's children Leeanne (Kurt) Assoun and Neil MacNeil, also his special little buddy Landen, special uncle and aunt Clarence and Joyce Landry and many nieces and nephews.  Lawrence was predeceased by his father Lawrence and his wife Margaret Horne.

He proudly served as President of the Royal Canadian Legion Branch 128,  Whitney Pier for the past three years.

A celebration of life will be held on sunday, August 8 at the Royal Canadian Legion Branch 128, Whitney Pier. Visitation will be from 11 AM to 12:30 PM. Service starting at 12:30 PM . Burial will take place at the Oakfield Cenetery with Rev. Sheldon Chant officiating.

In his memory, donations can be made to the Royal Canadian Legion.

On line condolences may be sent to the family at www.foresthaven.ca

To order memorial trees or send flowers to the family in memory of Lawrence Dickson, please visit our flower store.