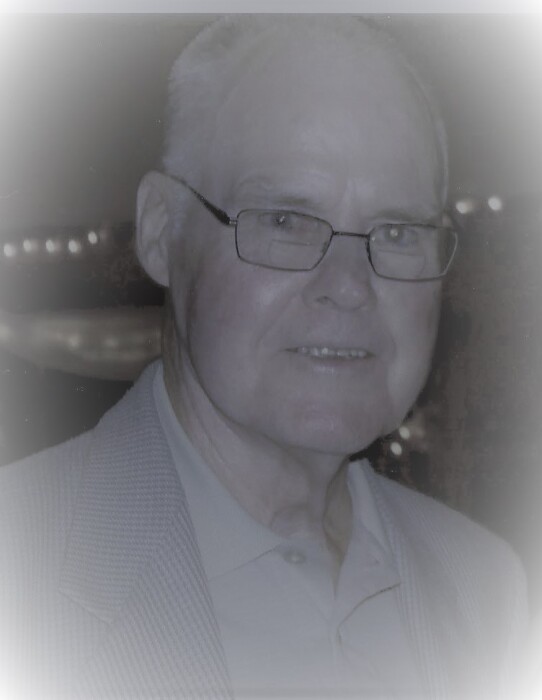 It is with heavy hearts that we announce the sudden passing of John (Hash) Hodgson at his home on May 22, 2021 at the age of 93. Born in Sydney, Nova Scotia, he was the son of the late Frank Hodgson and Nellie Gray. John worked at the Sydney Steel plant until his retirement. He loved to fish and hunt and was an avid jogger for many years. He spent his summers at Gillis Lake attending his garden, feeding the birds and chipmunks, and spending  time with friends and family. He is survived by his wife Margaret and his children, Gloria (Greg) Ashley, Enfield, NS; Patricia (Richard) McKeagan, Rockland, ON; Darlene (David) Youden, Sydney; Nellie Hodgson (Mike St. John) Belleville, ON; 8 grandchildren; 5 great-grandchildren; and one brother, Earl Hodgson, Marion Bridge, NS. He is also survived by 4 step-children, David (Leana) Rose; Jeff (Darlene) MacDonald; Michelle (Bryan) Bridgeland; Ewan (Ornella) MacDonald, all from Ontario; 8 grandchildren, and 8 great-grandchildren from his second marriage to Margaret. He was predeceased by his brothers Harry, Thomas, James, William and a sister, Helen.

Cremation has taken place and a private family service will be held on Monday, June 7th. Online condolences may be sent to www.foresthaven.ca.

In lieu of flowers, please consider making a donation to the charity of your choice

To order memorial trees or send flowers to the family in memory of John "HASH" Hodgson, please visit our flower store.