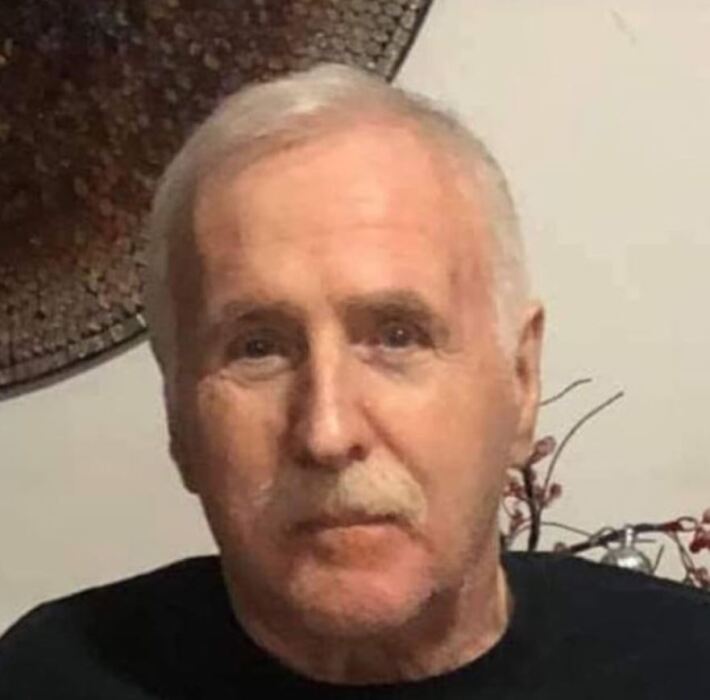 It is with profound sadness that we the family of Harvey Stone announce his passing on December 10, 2020 at the New Waterford Consolidated Hospital. Born in Sydney, he was a son of the late Malcolm and Eliza (Marsh) Stone.

Harvey resided on Mira Road with his wife of 54 years, the former Anne Peters where they proudly raised their 4 children. Harvey was a self employed truck driver for many years and eventually retired from Irving Oil. He enjoyed family, hockey, and tinkering in his garage or around the house. Although he lived life for his children he especially adored his only daughter Karrie. Harv's place, as it was known was always welcoming to the many friends who regularly stopped in to give him a chuckle.

Besides his parents, he was predeceased by  brothers Malcolm, Floyd, Aubrey and Raymond “Bim”; mother & father in law Alice and Barney Peters, as well as a brother-in-law Tom Peters.

With respect to Harvey’s wishes. Cremation has taken place under the care of Forest Haven. Donations to New Waterford Heights (New Waterford Consolidated Hospital) would be appreciated. The family would like to extend a heartfelt thank you to Dr. Ken Rockwood, Dr. Arlene Kelly-Wiggins, as well as the staff of New Waterford Heights for your continued care.

Words of condolences to the family can be made by selecting the "Condolences" tab above.

To order memorial trees or send flowers to the family in memory of Harvey Stone, please visit our flower store.