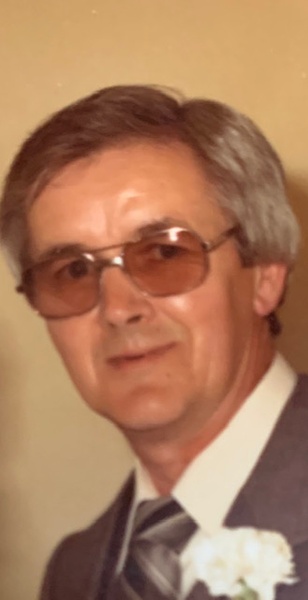 As per Dads Wishes, there will be no visitation or funeral. Please feel free to "have a shot or 2" of good scotch whiskey in his memory. Private family graveside service will take place at a later date.

Donations can be made to the Alzheimer Association of NS or the SPCA NS.

To order memorial trees or send flowers to the family in memory of Gordon McLean, please visit our flower store.