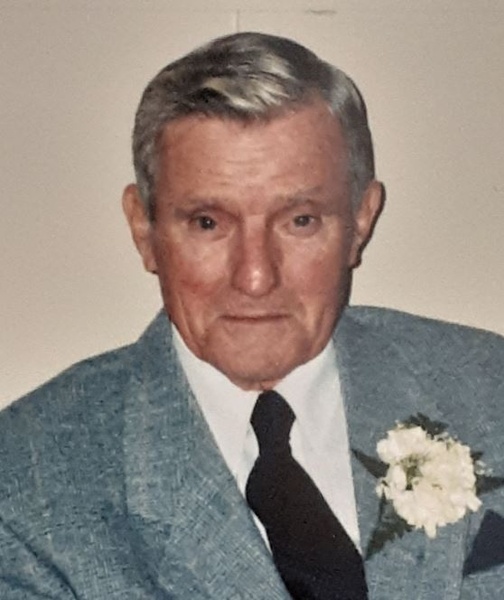 With heavy hearts, we regret to announce the passing of our Father, Francis Ignatius McNeil, surrounded by his loving family, on October 10, 2020; of natural causes.  Born October 5, 1932, he is predeceased by his parents, Mary Ann and John E.(Lingan) and 7 siblings and one grandchild.  He is survived by his wife of 68 years, Dolores (Hennessy) McNeil, daughter Dorothy Usher (Alec), son Francis McNeil (Judi), daughter Yvonne McNeil and daughter Marcia McNeil, 7 grandchildren and 3 great grandchildren; his brother Paul McNeil(Mary), sister Evangeline McInnis (Jack) and sister Jaqueline Daley(Bob).  Frank was employed through several of the local collieries in his early career, then went on to become a pipefitter through local 682, Sydney, until he retired.  Frank was a Jack-of-all -trades throughout his lifetime, using his skills to help anyone in need.  He will be sorely missed by family and friends.  On behalf of Frank, the family would like to express sincere appreciation for the kindness of friends and neighbors, as well as excellent care provided by Dr. Haq's office, medical staff of the 2nd floor of the New Waterford Consolidated Hospital, the staff of New Waterford Lawtons Drugs, Cape Breton VON and Palliative Care staff.  There will be no visitation, as cremation has taken place under the direction of Forest Haven, as per the wishes of the deceased.  Donations can be made to the Canadian Cancer Society or the Lung Association of Nova Scotia in Frank's memory.

To order memorial trees or send flowers to the family in memory of Francis McNeil, please visit our flower store.