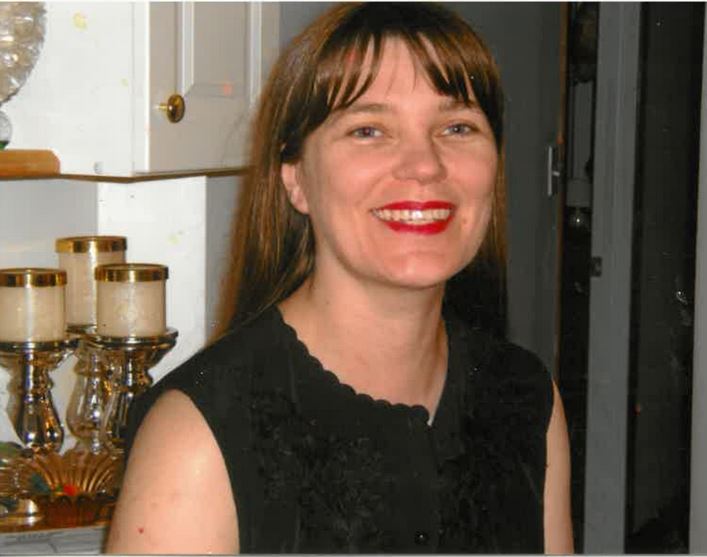 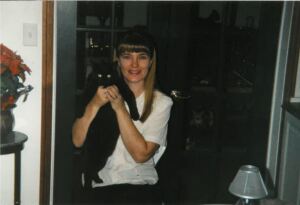 It is with profound grief that we announce the passing of Eva on August 5, 2020 at the Northside General Hospital. Born in North Sydney she was a daughter of Yvonne (King) and the late George Stubbert.

Eva enjoyed going for drives to Kempt Head or anywhere the car went. Her fondness of cats was obvious in the way she cared for her own - Pugs & Sassy.

She leaves behind her loving husband Michael; daughter Lisa (Justin); sisters Priscilla (Albert); and Lorretta (Kevin); brother George; grandchildren Jesse and Matthew; brothers in law Howie (Darlene) and Kevin; sister in law Ann (Calvin) as well as her mother in law Theresa. She was predeceased by her father George and her father in law Eric. The family would like to extend their appreciation to the doctors and nurses of the Palliative Care Unit of the Cape Breton Regional Hospital.

Cremation has taken place. A time to gather to celebrate Eva’s life will be announced at a later date.

Words of comfort may be sent to www.foresthaven.ca

To order memorial trees or send flowers to the family in memory of Eva Walters, please visit our flower store.