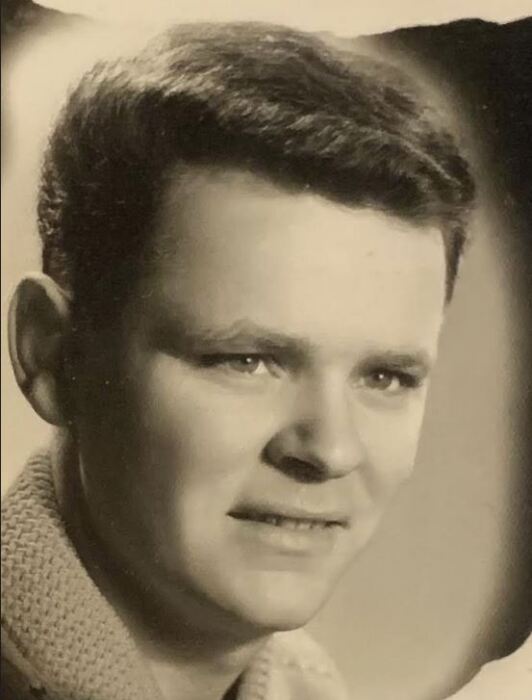 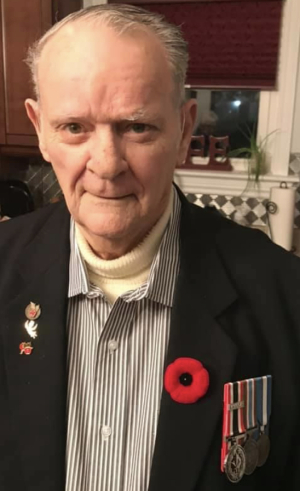 Eldon passed away, surrounded by loved ones at Cape Breton Regional Hospital.

Various people knew Eldon in various phases of his life.  As a veteran, he was proud of his service and instantly had a bond with others who had served.  Some of his Black Watch Canadian Forces buddies remained his friends for life.  As a long-term friend of Bill W., Eldon helped many people and became a close friend and mentor to many.  As a friend and helping person, Eldon was much appreciated by elders for whom he was always ready to drive and help.

There will be no visitation as per his request. Cremation has taken place. It is suggested that anyone who would like to honour the life of Eldon Miller should continue his legacy of helping others. Sharing his special saying, “Pourquoi”!

To order memorial trees or send flowers to the family in memory of Eldon Miller, please visit our flower store.