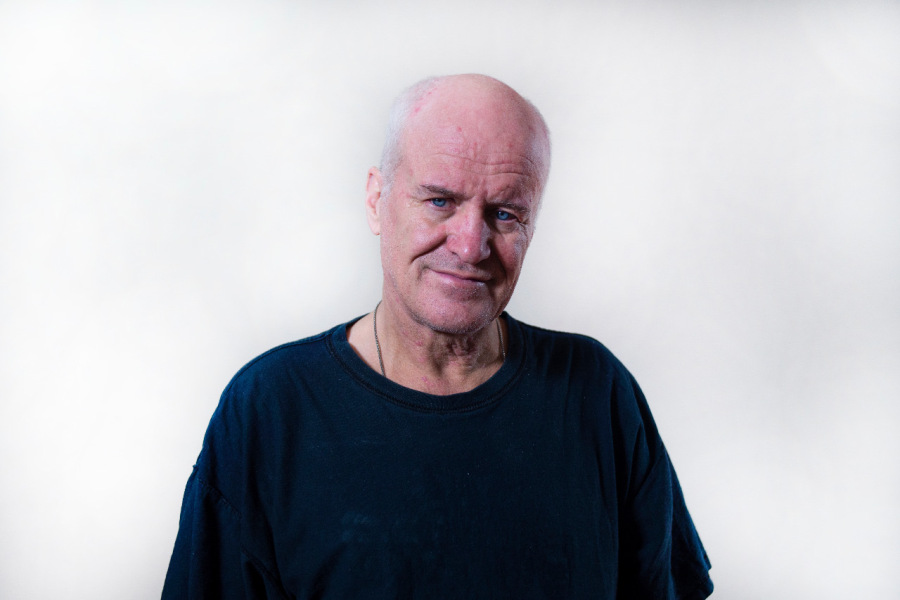 It is with profound sadness that our father, son, brother and uncle Ed MacLeod (Eddy) has unexpectedly passed away on May 2nd, 2021.

Eddy was born in Sydney on May 10th, 1957. He graduated from Sydney Academy in 1975 and then went on to STFX University for a year moving to Dalhousie University where he received his Bachelor of Science Degree in Marine Biology.

A constant throughout his life was his devotion to the arts, and more specifically, to live theatre. He took this passion to Los Angeles, California where he studied at the American Academy for Dramatic Arts as an actor. Here in Cape Breton, he founded the Port Morien Players in 1995, a community theatre group that still performs and acknowledges his contribution to this very day.

Eddy lived an adventurous and varied life that took him through multiple career endeavours all over the world. Some examples include being a television producer, corner store owner, campaigning for a federal election, working the oil rigs in Northern British Columbia, and teaching English overseas in countries such as Cuba and most recently, Ecuador.


Eddy and his ‘mischievous’ smile (as described by old buddies) will be missed by his many family members and friends but his spirit remains closeby to the hearts of his loved ones.

A donation in Eddy’s memory can be made to the Heart and Stroke Foundation.


Cremation will take place at Forest Haven but a formal gathering will be delayed until post-COVID restrictions allow more family members and friends to come together to celebrate his life.

To order memorial trees or send flowers to the family in memory of Edward "Eddy" MacLeod, please visit our flower store.