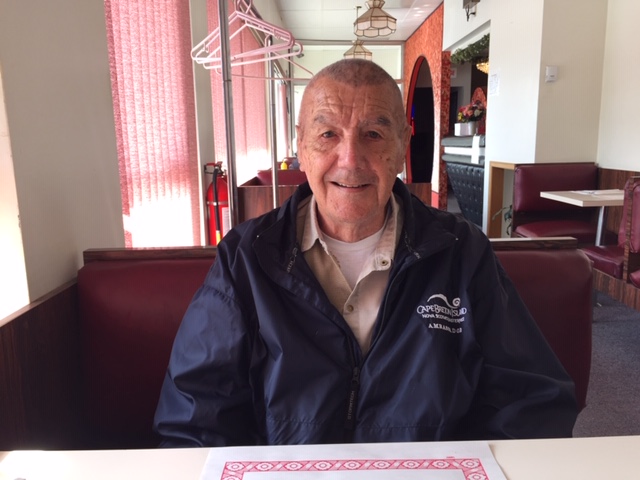 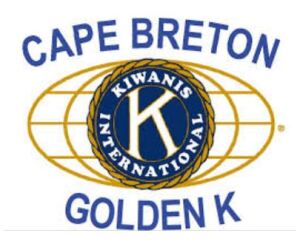 July 29, 2020 marks the passing of our father and grandfather after a long and full 92 years.

Doug got great enjoyment from his hunting and fishing expeditions. He was was also an inductee of the Cape Breton Sports Hall of Fame. As a member of the Kiwanis Golden K, he spent many, many years as a dedicated community volunteer. Doug was well known as "The Candyman"; always having a pocket full of sweet treats to share.

He leaves behind Norma (MacIntosh) Woodill; his six children Wells, Douglas, Margaret, Keith, Norma and Kelly; his sister Joan (Bibbi) Mercer; as well as 16 grandchildren. Doug is now gone to join his two predeceased children, Gordon and Adele. Always in our thoughts and forever in our hearts. Doug has been cremated and will be interred in a private family burial at a later date

Expressions of sympathy may be sent to www.foresthaven.ca

To order memorial trees or send flowers to the family in memory of Douglas "Doug" Woodill, please visit our flower store.