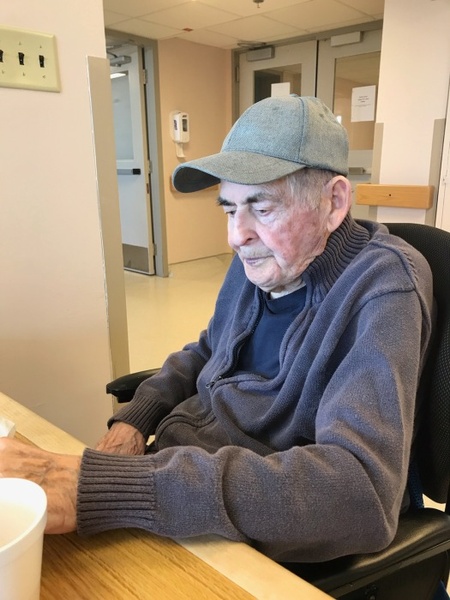 It is with broken hearts, we the family of Douglas Joseph MacDonald announce his passing on October 3, 2020 in the New Waterford Consolidated Hospital as the last surviving member of his immediate family. Born in Sydney, he was a son of the late Alec B and Sarah MacDonald. He was a welder and worked in construction throughout his adult life.

Besides his parents, he was predeceased by his daughters Carol MacDonald and Debbie (Edgar) Morrison; brother John, sister Abie MacNeil and sister-in-law Mary MacDonald.

We want to give a heartfelt thanks to the doctors and staff of New Waterford Heights for your loving care of "Papa" for almost two years.

Cremation has taken place with a private family service to be held at a later date.

To order memorial trees or send flowers to the family in memory of Douglas MacDonald, please visit our flower store.