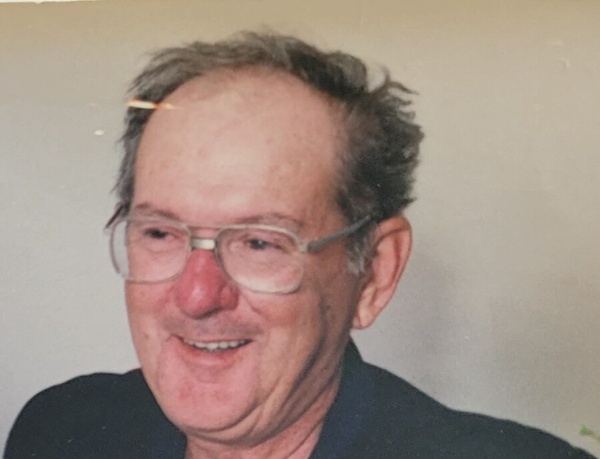 It is with deep sadness that we announce the passing of Donald Angus MacLellan.

Donnie passed away peacefully after a short battle with Cancer. He had been unwell most of the winter he was 82. He was born in Inverness on June 15,1939 . He spent the first six years of his life on the farm in Inverness ,the home of his maternal grandfather and where our parents lived before moving to New Waterford. He was the son of the late John A and Catherine (Gillis) MacLellan.

As a young man Donnie joined the Army. He was in the Signal Corp. and spent most of his Army time at Petawawa Ont . After leaving the Army he ventured to Windsor Ontario and worked for Chrysler car plant for a number of years. He returned home to Cape Breton and worked for Reeves Homes for a few years . The past twenty he lived in the family home, where he enjoyed the site of the beautiful ocean. He always kept track of the ships and ferries travelling their routes.

He was an avid reader and enjoyed the services of the N.W. Library and great staff. He would read two newspapers a day and loved the Crosswords and the Lexicon.

Besides  his parents Donnie was predeceased by his brothers, Roddie and George MacLellan and three sisters Mary Dufault, Anne Albano and Agnes Marie MacLellan.

His wishes were to have his cremains scattered at our farm in Inverness, the place he loved so much.

A Memorial Mass will be held at a near future date, when family will be in Cape Breton.

Cremation has taken place under the care and direction of Forest Haven Memorial Gardens. To send condolences WWW.FORESTHAVEN.CA

To order memorial trees or send flowers to the family in memory of Donald MacLellan, please visit our flower store.