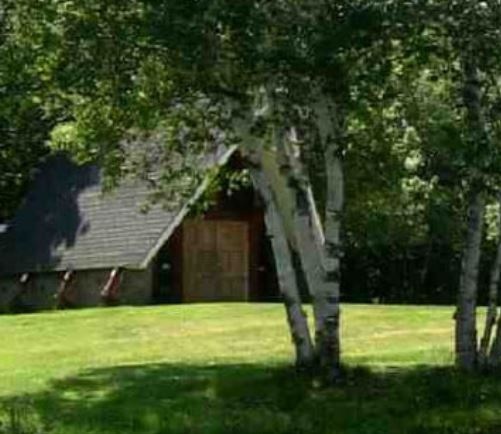 It is with sadness the family of David Fraser. a long time resident of Victoria Ave., New Waterford, regret to announce his  passing December 7th 2021, at Queen Elizabeth       Hospital in Halifax Nova Scotia, surrounded by members of his Family.

Born in New Waterford December 21st 1941, he was the son of the late Clothilda (White) Fraser and Stewart Murdock Fraser.

David was a member of Calvin United Church.  a welder by trade.  He worked in Toronto, Ontario. Halifax, Nova Scotia and  Cape Breton area in a number of different  Jobs.

He had several passions throughout his life, he loved working on vehicles, playing darts and going to Tim Horton' s everyday to hang out with his friends.  Dave was a likeable, simple living individual who  spent his retirement years between Tim Horton's, Robin Donut's, and Fraser's Store telling stories of past experiences.

He will be remembered as a Father, a Grandfather, a Brother and a friend to all who knew him.

As requested by David , there will be a private service at the Union Grove Cemetery at 11am on the 11th of December, 2021

To order memorial trees or send flowers to the family in memory of David Fraser, please visit our flower store.