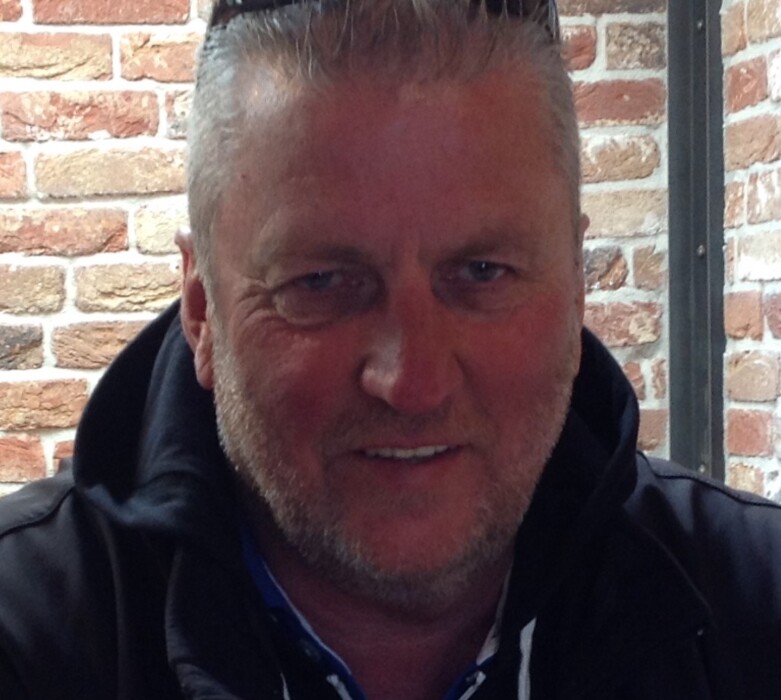 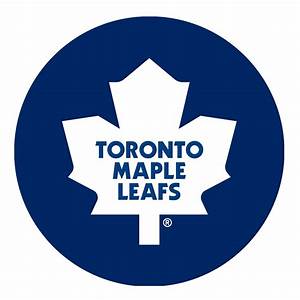 Blair MacDonald of Sydney River passed away on Thursday, October 28th with his family by his side.

Blair was born October 24th, 1954. He spent his childhood growing up on Mira Road playing baseball and hockey with his many lifelong friends. He worked for over 40 years at Sobeys and managed TRA Wholesale for 20 of those years. He loved his work family and always spoke about the fun, hilarious times he had.

Hockey was such an important part of his life. He was a diehard Maple Leaf fan. He played the game as a child and into his sixties. He coached minor hockey for years and many that he coached had connections to him as adults. They often spoke of how great it was playing for Blair.

Blair was proud of his ties to the Ashby Legion. He would have weekly stories of joking and laughing and telling tall tales with the “boys’ or the “fellas” there. His appearances in that building will be greatly missed.

The love of Blair’s life was Bernadette Ryan (Aikens). Bea was his rock, his compass and travel partner. They travelled Europe together. Spending parts of their retirement years in Portugal. Blair would always tell his kids, “you’ll know you met the right one, when you find your best friend.” Bea was most definitely his best friend and life companion. Inseparable and a team, who were laser focused on their children and then their grandchildren (who loved their Papa Bear). Together their life’s journey was taken hand in hand, step by step, heart to heart.

Blair is predeceased by his parents Colin and Barbara MacDonald. Besides his loving wife Bea, Blair is survived by his son Dallas (Sheri), his daughter Lindsay (Scott), his step-sons Sean (Amber) and Craig (Michelle). Three brothers, his hero Wayne (late Josephine), Greg (Nancy) and Brent (Joan) and his grandchildren Landon, Lane, Wesley, Cara, Cameron and London Skye plus multiple nieces and nephews.

Blair had a very special bond with Bea’s brothers and sisters and their spouses, who were always by his side and lent a helping hand during difficult times. Blair’s children will never forget these acts of kindness shown towards their father.

At Blair’s request there will be no wake or funeral services.

Donations may be made to the Cancer Unit at the Cape Breton Regional Hospital Sydney.

Cremation has taken place under the care and direction of Forest Haven Memorial Gardens and online condolences may be sent to foresthaven.ca

“An invisible thread connects those who are destined to meet, regardless of time, place, and circumstance. The thread may stretch or tangle but it will never break.

To order memorial trees or send flowers to the family in memory of Blair MacDonald, please visit our flower store.