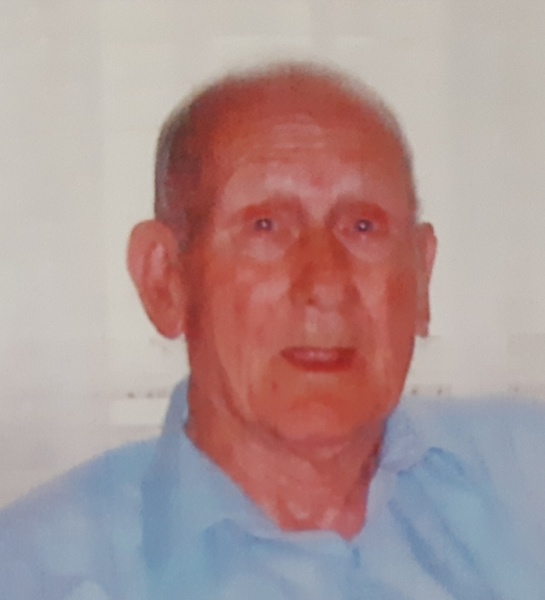 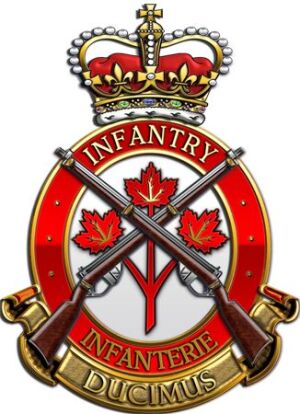 It is with broken hearts and great sadness that we the family of Albert Moore, age 90, announce his passing on Thursday Oct 15, 2020, 3 months after the passing of his beloved wife Pearl at the Cape Breton Regional Hospital with his daughter Gloria and sister and brother in-laws Barbara and George by his side.  Born in Glace Bay he was the son of the late Robert and Francis (Tutty) Moore.
Albert served in the military for many years, joined the Black Watch in 1954 and did 20  years service. His most proud moment was when he drove the jeep for the Queen Mother in a parade of Trooping of the Colors for the Black Watch.  Also served several tours overseas.  Albert was with the Commissionaires until retirement.
Over the years Albert enjoyed bowling, darts, watching curling and loved watching wrestling.
Albert is survived by his two daughters Gloria (home) Alaine Taylor (Dave) and one son Billy (Debbie). Albert is also survived by his grandchildren Tammy Hepditch (Dave), Matthew Moore (Liane), Christopher Moore (Ashley), Tracey Mortensen (Bill) and great grandchildren Jaimie, Blake, Ava, Hudson, Austin, Freya and Topanga.  Sister May Dawe, Irene Chipman and many nieces, nephews and cousins.
Besides his parents Albert was predeceased by his beloved wife Pearl, his grandson Scott, brothers Robert, John and Clyde.
Albert is survived by his in-laws the Campbells, Rose Kosick, Barbara Simmons (George), Charles, Eric and David (Diane).
Special thanks to the Glace Bay General Hospital and the Cape Breton Regional, to the doctors and nurses of palliative care (especially his niece Debbie Wingate)
Special thank you to his family members that helped him during his journey.


God took another Angel home, until we meet again

To order memorial trees or send flowers to the family in memory of Albert Moore, please visit our flower store.