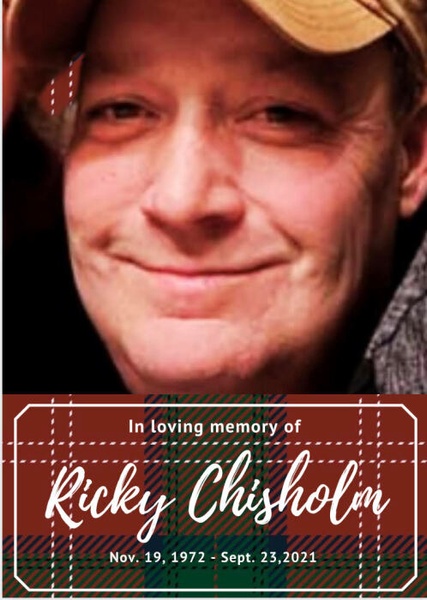 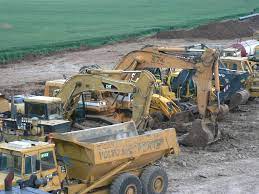 On September 23rd, 2021 Ricky Christopher Chisholm, 48 passed away from complications from heart failure

Ricky is survived by his children, Brooke and Cohen Chisholm,  his mother Beverly Chisholm, his brothers, Joe  (Trina) and Jimmy  (Sherri )Chisholm.   His grandson Jackson will miss his silly ways.  He will be missed by his Aunts, Uncles, Nieces, Nephews and many cousins.  He was proceeded in death by his father, Billy Chisholm, grandparents, Elmer and Sadie Pettipas, and Kit and Bill Chisholm.

Ricky was one of a kind. He adored his children and grandchild Jackson.  He was a devoted son to Beverly who cared for him throughout his life due to his heart condition.    He was the youngest and most mischievous brother of the 3 Chisholm boys and his brothers meant the world to him.  Even though he is now at peace, he has left behind a legacy of laughter and many memories that bring a smile to everyone’s face. He loved making people laugh, music, Harleys and wood working.   Through the years he worked as a heavy equipment operator out west.

A funeral mass will take place at St. Peter’s Catholic Church in Tracadie on Saturday, October 2nd at 2pm by invitation only due to Covid Restrictions.   A celebration of life and burial will be held at a later date.

To order memorial trees or send flowers to the family in memory of Ricky Chisholm, please visit our flower store.